The Uprise of Indhu Religion is the India’s Empowerment!

India’s Empowerment is the True welfare of the entire mankind!

If the truths about this True Indhuism are understood first by the Tamils and then the entire India then all the conflicts, fights, dominations, confusions, unrest, … will go away from the entire world. 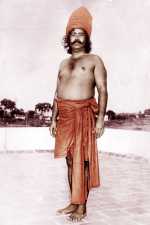 He has been working hard to bring about the World Equality, Brotherhood, Communistic co-operative society shedding off the caste, race and country differences and feelings.

He has been working to bring about World Religious Renaissance by giving the concepts such as, 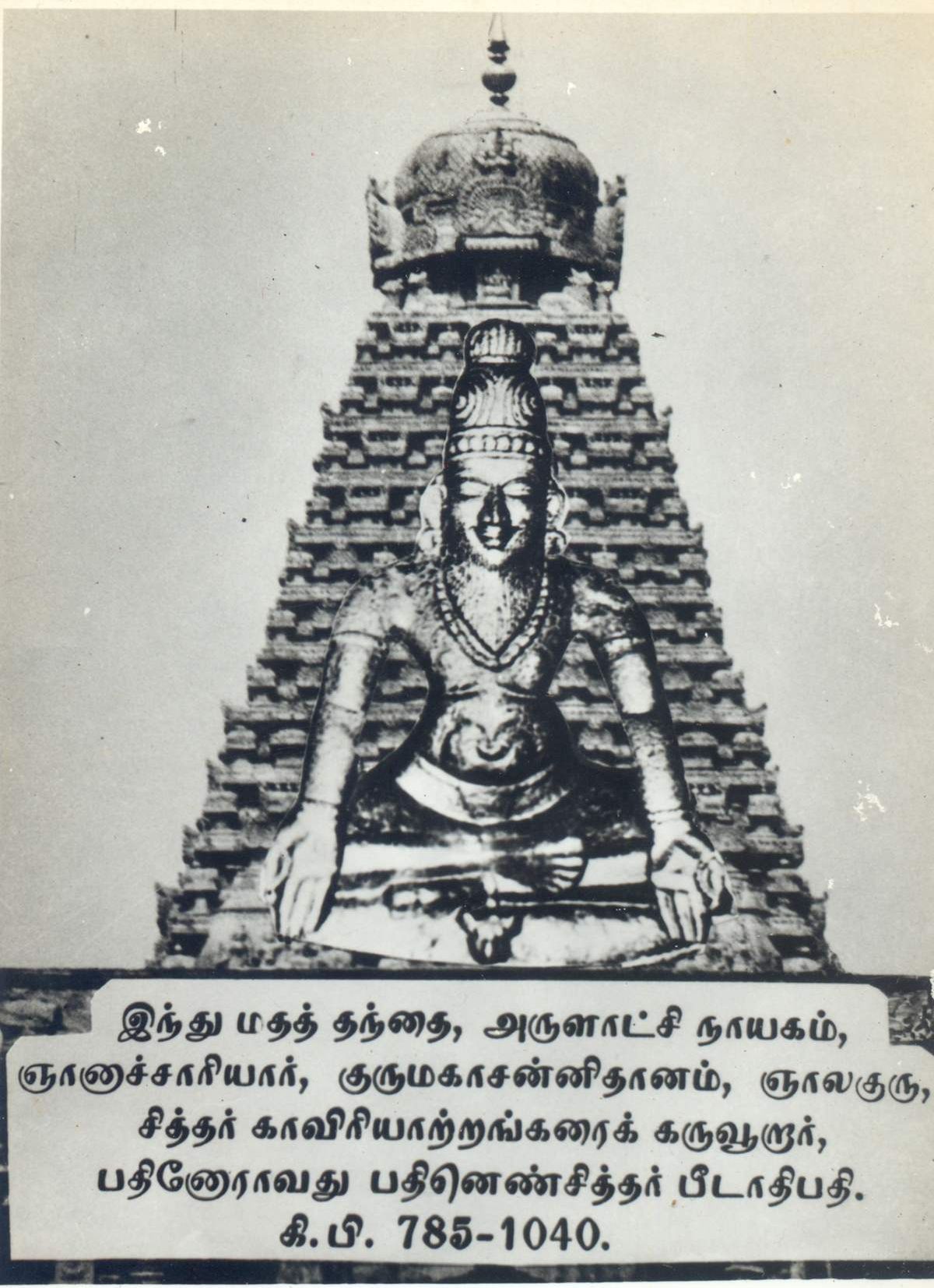 - Taken from the Gurupaarampariya Statements of His Holiness the 11th Pathinensiddhar Peedaathipathi (785 CE to 1040 CE).

The Divine Tamil is the Divine Ruling Language. Tamils are the Leaders to the entire Humanity.

The Tamils alone are the Heirs to Divinity on this earth. They are the seeds of all Philosophies…. Divinators take birth mostly in Tamil Race alone. Divinators taking birth in other races are very few. If Tamils race is getting diminished then the Divine world will lose its fervour and become dry. Then in the entire world Injustice only will rule; …. 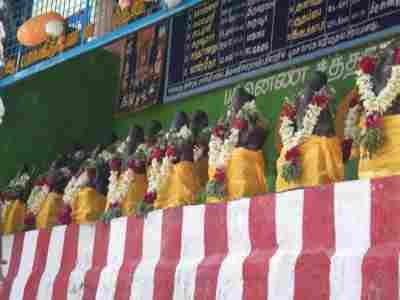 Today most Tamil people remember only Agathiyar, Thirumoolar, Idaikkaadar, Pogar, Pulippaani, Agappeyar, Paampaatti Siththar, Theraiyar, … etc when talking about Siddhars. But these Siddhars are not the Core PathinenSiddhars. They all belong to the 48 types of Siddhars made to take birth in due course by the Core Pathinen Siddhars 43,73,120 years back. You can read more by visiting the various pages of this website.